*Not to be confused with the 1956 MGM T&J cartoon of the same name.

***Of the 48 7-minute T&J cartoons made for TV in 1975, these are the ones which Cartoon Network and
Boomerang neglect to air (when they did air them!), and as such can be considered "Lost Episodes".

Original TV airdates come from the The Library Of Congress Information Services, LOCIS. 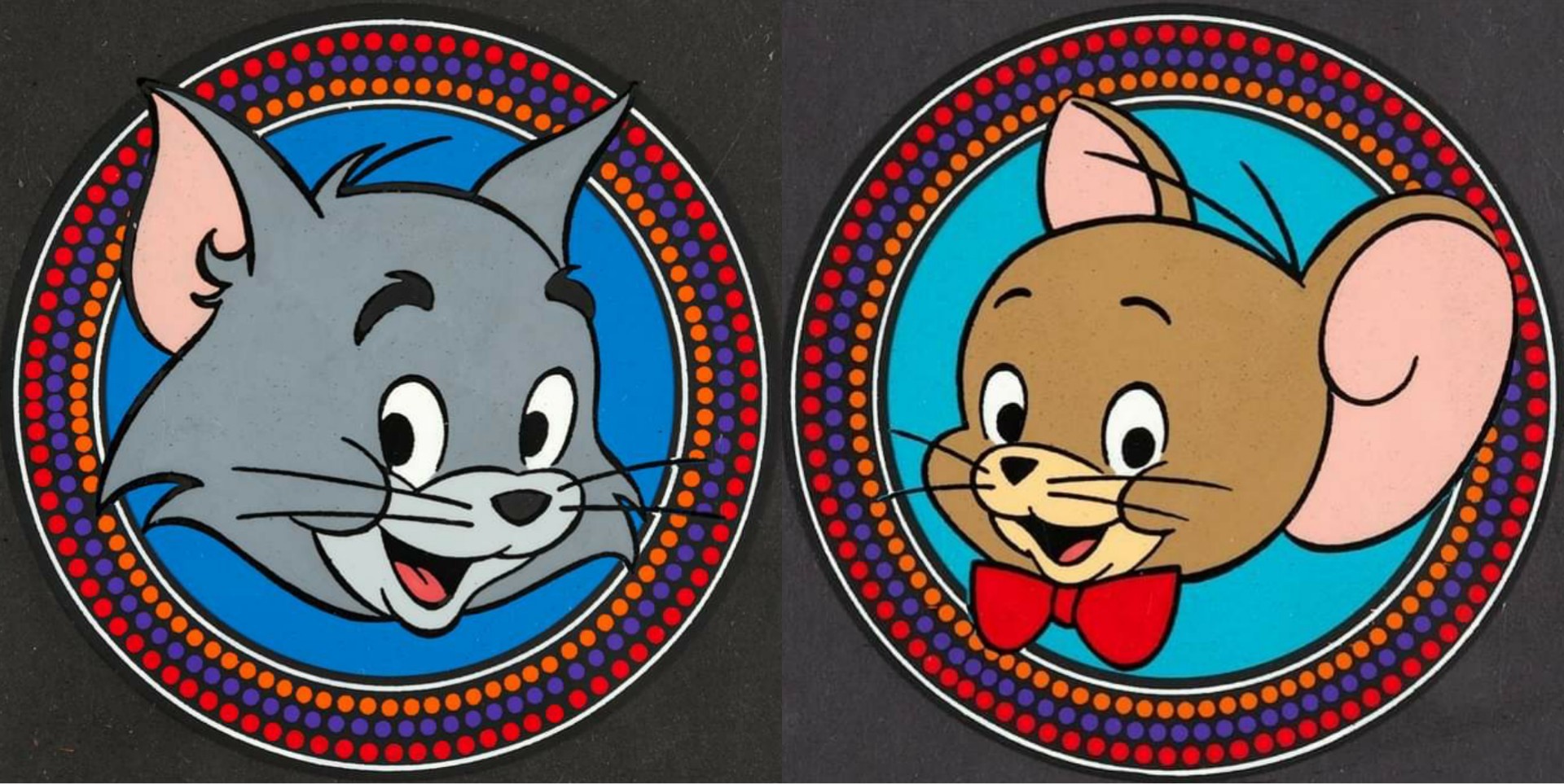